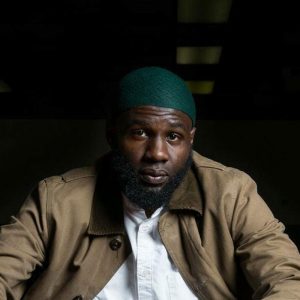 Ibn Ali Miller was born and raised in Atlantic City, New Jersey. He is a student of Imam Amin Muhammad from Masjid Muhammad.

Since a viral video in 2017 in which he broke up a fight between two teenagers, he has gone on to become a global motivational speaker and is now one of the most popular black Muslims of America.